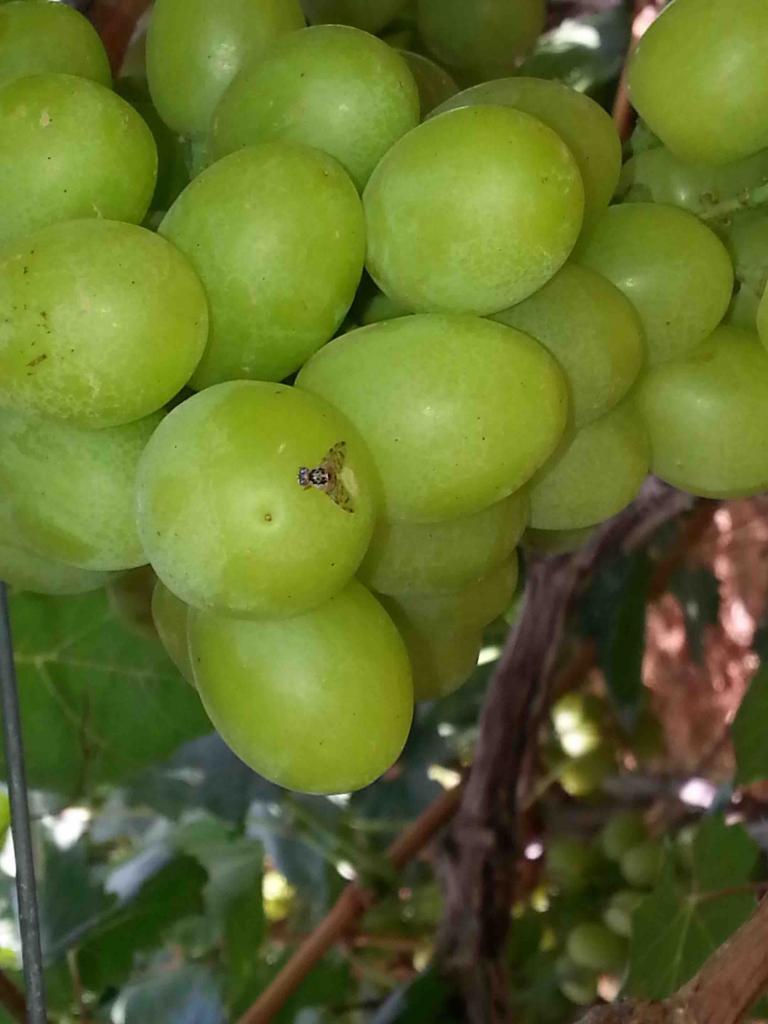 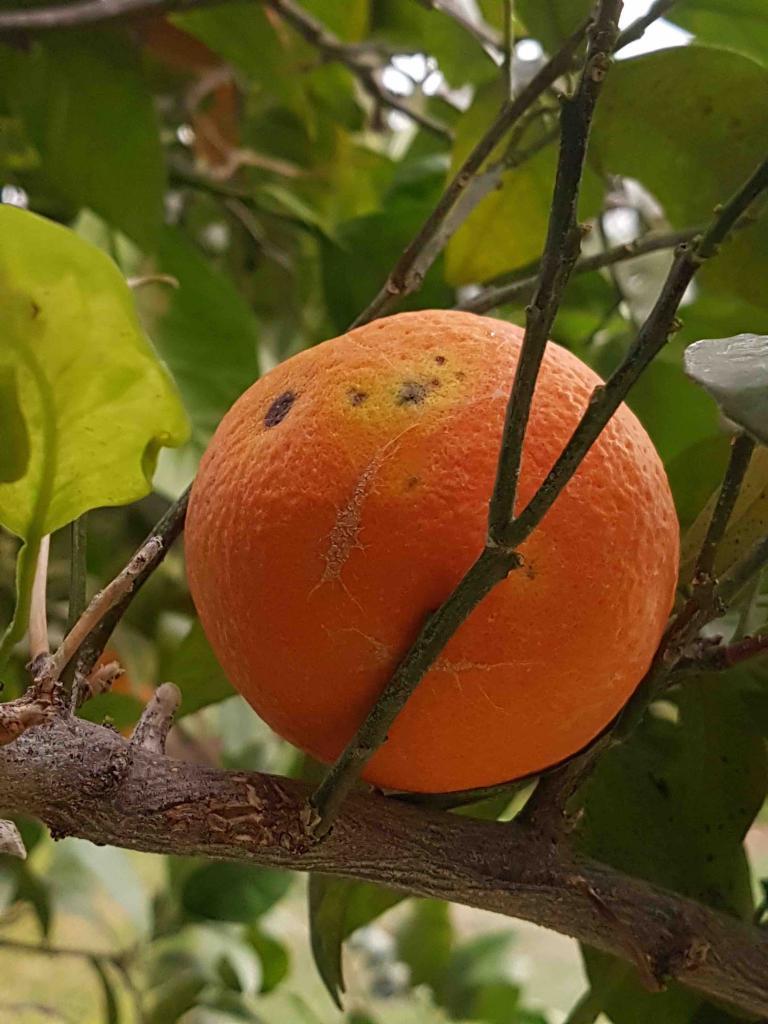 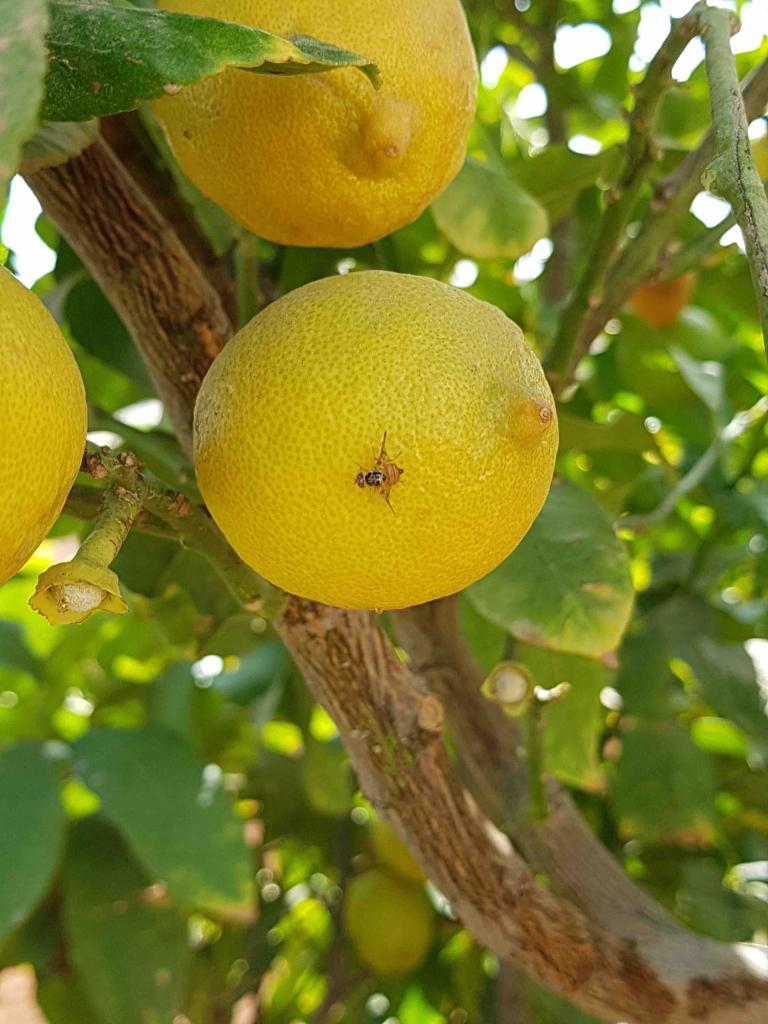 The Mediterranean fruit fly, ceratitis capitata, is a serious pest affecting a wide range of commercial fruit crops and is one of the most widespread members of its family (tephritidae).

Despite the name, it’s original natural habitat is western Africa, but with time it migrated to regions such as the Mediterranean, northern and southern America, Australia, France, Russia, and other parts of Europe.

Damage to fruit is caused by the female when she lays her eggs under the fruit’s peel. Within three to four days, maggots emerge and start feeding on fruit pulp. Within five to six days, they punch a hole, and fall to the ground were they usually pupate. Within nine days, the adult emerges and becomes sexually mature after one week.

It’s rapid ability to penetrate and invade new regions forced countries to recognize it to be a quarantine pest (“a pest of potential economic importance to the area endangered thereby and not yet present there, or present but not widely distributed and being officially controlled.”)

Until recently, control of ceratitis capitata was usually made by a frequent use of organophosphate sprays like Malathion combined with lure. However, this insecticide has been banned by the European Union.

Sanitation: Remove the close by potential source of infestation, such as infected fruits and nearby known hosts. Keep in mind that any nearby neglected host plants could become infected and act as an incubator.

Use commercially available traps filled with protein based baits designed for massive capturing. Traps can be a fair alternative to conventional treatments only when accompanied by a systematic monitoring routine for spotting infected fruits.

The following are insecticides used in one or more parts of the world: spinosad-based products (with or without fruit fly bait) and pyrethroids such as deltamethrin.

Sterilise fruit flies using Sterile Insect Technique (SIT):  This method works by introducing massive amounts of sterile flies to an area of infestation. Those sterile flies, produced in special facilities, begin to mate with the fertile population. When no offspring are being produced, gradually, population begin to decline and eventually eradicate.