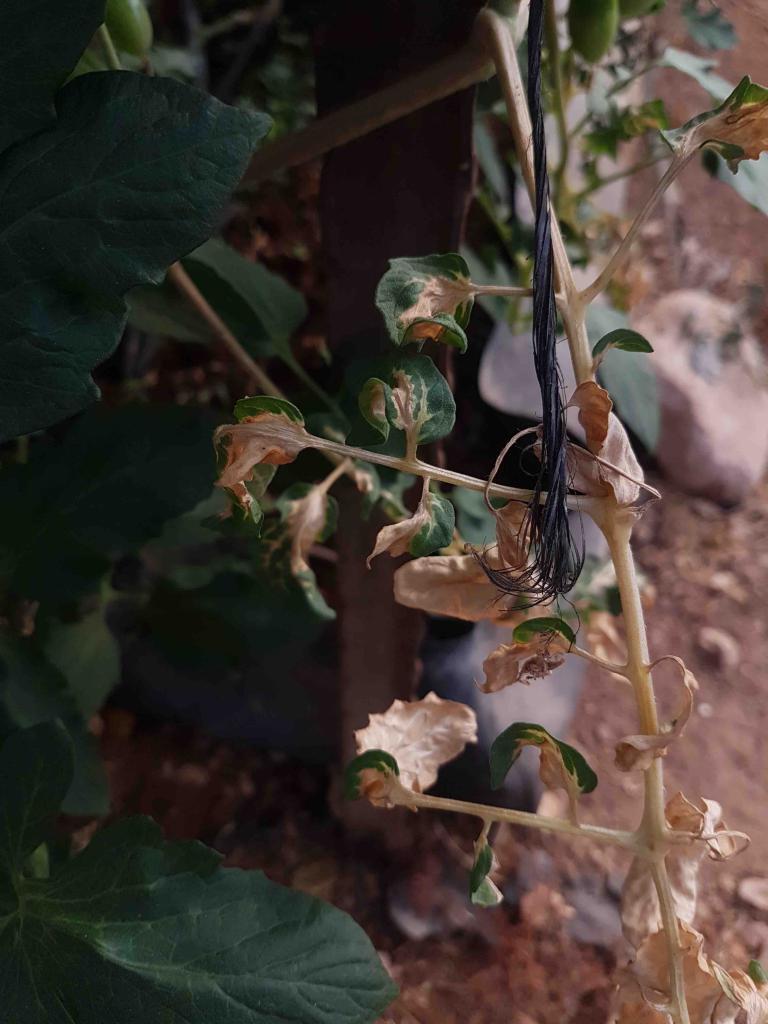 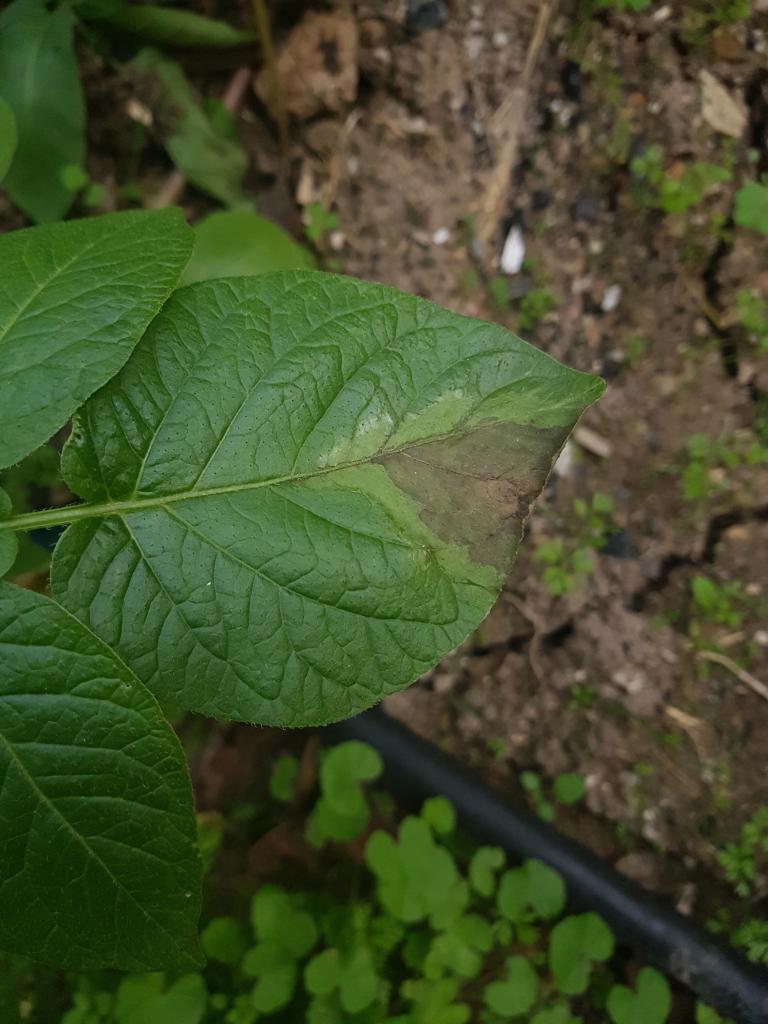 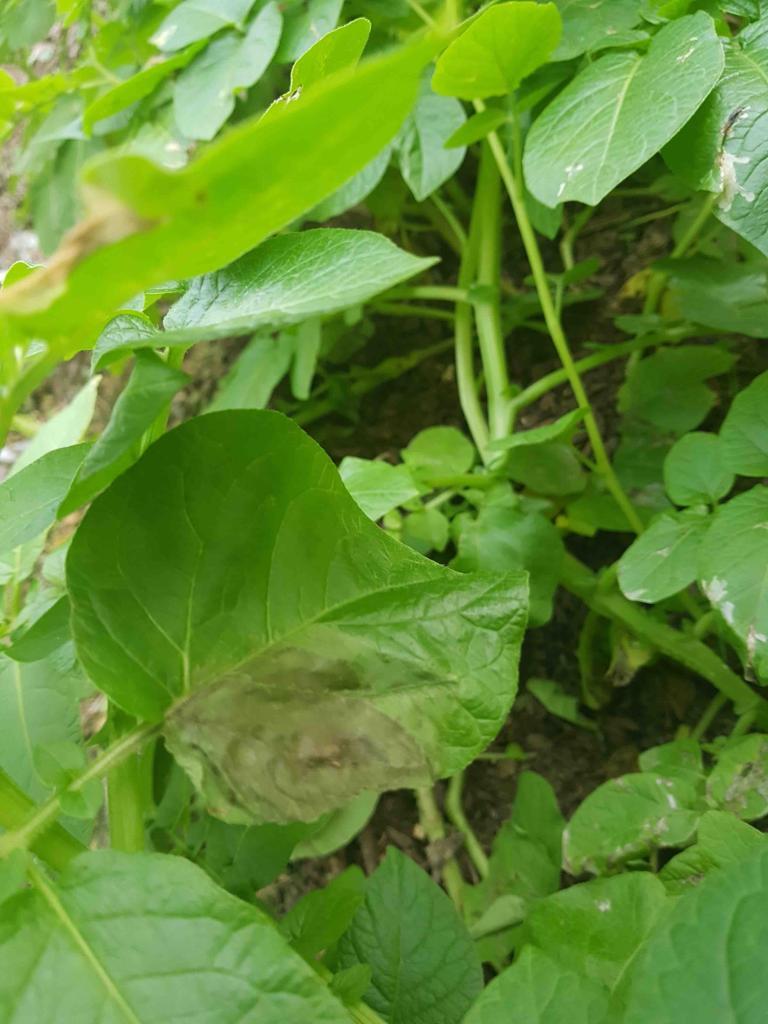 Late blight is responsible for the great 1847 Irish Famine and is perhaps the most notorious example for phytopathology. Late blight is a major threat to important crops around the world and is a driving force for new fungicide development.

Late blight is documented in all members of the Solanoideae plant family, but potatoes and tomatoes have higher tendencies of getting infected.

Late blight is often misrepresented as a fungus; however, it is an oomycete, a fungus-like organism similar to algae.

Cool weather (15-25 C) and extended periods of high humidity, as a consequence of rain and fog, can result in a late blight epidemic. The entire potato and tomato fields be severely damaged within a few days or even destroyed within a matter of 2 weeks.

Late blight symptoms include the spread of brown to black lesions on leaves surrounded by a thin halo of brighter pigmentations. Green fruits are more vulnerable to infection and could become marble-brown in appearance and the fruit becomes hard. In high humidity conditions, gray to white “fluff” will appear around the edges of darker lesions.

Working with resistance cultivars: Not all tomato and potato varieties have the same late blight resistance.

The sooner the better: It’s easier and more cost effective to overcome infestation and successfully control late blight at its initial stage. Make it a routine to monitor the field regularly and search plants for the presence of late blight on a weekly basis.

As with any moisture-favoring disease, various agro technical measures can be taken during crop growth to reduce the chances of infection and spread:

Proper soil drainage: The presence of standing water will promote the spread of late blight.

Cover the ground with polyethylene sheets to reduce evaporation from the soil.

When conditions appear favorable for late blight or such conditions are expected in the upcoming days, it may be recommended to spray applications of fungicides (based on one or more generic active ingredients) in 5 – 7 days intervals.

The following fungicides are used in one or more parts of the world: chlorothalonil, cymoxanil, dimethomorph, iprodione, azoxystrobin, propamocarb HCL, mandipropamid, copper hydroxide, and sulfate.

It is extremely difficult to manage late blight organically. Organic growers should know the risks they are taking and do all they can in the cultural aspect. Though, some copper-based fungicides are considered organic and can be utilized.